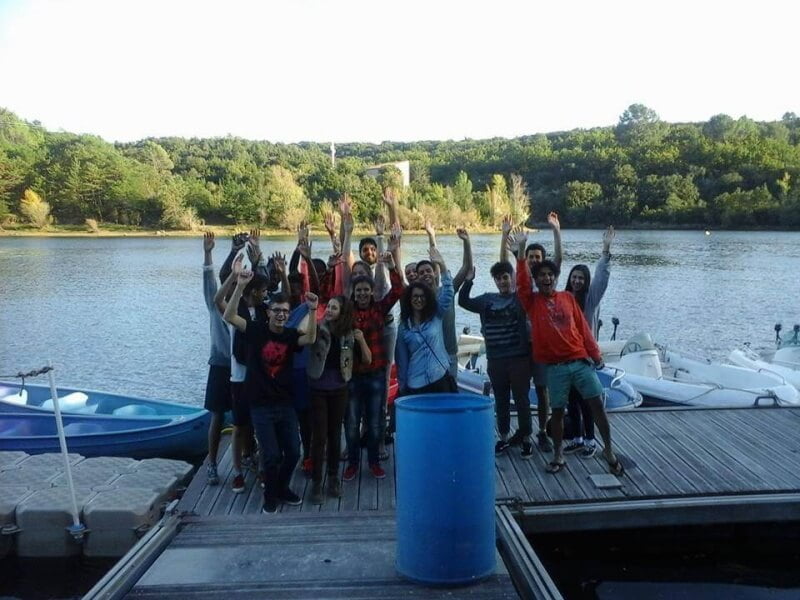 The second to last week of October arrived; it is time to exchange practices, thoughts, experiences and lots of fun with sixteen foreign participants of the Youth Exchange named F.U.S.E.

This time Pistes Solidaires Mediterranée was welcoming all together sixteen youngsters from Italy, Spain, Bulgaria, and France to accommodate them in Biabaux, close to Manosque, where most of the activities took place. As the theme of the project was healthy lifestyle and PSM works a lot with the topic of sustainability as such, all the activities were based on these two pillars. F.U.S.E was a total of six days starting 20th October with welcoming our guests and settling in Biabaux.

Tuesday, 21st October, started with a bit of stretching, which moves were yoga asanas then a game of energizer followed – this combination was then repeated every morning. Afterwards the Bulgarian team presented their local activities with honey and herbs, and brought some tasty samples. Every participant was enjoying listening to their presentation and watching them talking about the positive effects of these natural goods with awe. In the afternoon the team took a trip to the Gorges du Verdon, where everyone could try their canoeing skills as well as their garbage picking skills. Eventually, an intercultural night hosted by the Bulgarian and the French team put a nice end to this day. Both team presented some local specialties they brought from their region or country and the others were tasting it like nothing before.

Wednesday, 22nd October, the morning started in a usual way with yoga moves and an energizer game then Zsofia, our Hungarian EVS volunteer, was giving a brief presentation about the dangers of the use of synthetic beauty products and its effects to environment. Following the presentation a natural beauty workshop took place, where the participants created toothpaste and bath bombs from pure, natural ingredients. The participants enjoyed creating useful products not only due to that the activity resembled to cooking quite a bit, but also because of the useful information they gained about the harmful chemicals oh so common in our everyday life. The goal for the afternoon was to continue with the activity of the morning and then to play an interactive problem solving game. The game raised four from the many problems of our society and asked the participants to offer a solution to them, and present it with posters and drawings. The topics are as follows: Obesity; Littering; Wasting energy and excess amount of vehicles in use. Then the second intercultural night followed, which was hosted by Italy and Spain in the same manner as the Bulgarian and French intercultural night

Thursday, 23rd October, the group continued their activities in the Youth Center of Manosque (MJC) and this time Lisa, our German VEFA volunteer was leading recycling themed workshops. The participants could easily unleash their fantasy and try themselves in the art of creating jewelry beads -; walet -; bracelet -; picture frames and smaller containers from paper. This day the participants also prepared a play they would present to the public on Friday. For the evening the participants had the opportunity to participate in a Salsa class, which was surprisingly successful and enjoyable to all.

Friday, 24th October, everyone headed to Manosque again to finalize the little play they prepared with. However, before this took place, the participants welcomed the interested public in the Youth Center of Manosque to create their own paper jewelry, paper valet, deodorant and toothpaste. The interested Manosquans were mostly school children, who had quite a fun working together with the Bulgarian, Spanish, Italian and French groups. After each child tried all activities they enjoyed watching the play, the participants prepared. The play was in fact presenting the four problems discussed previously on 22nd October, but this time the serious topic of obesity, wasting energy, cars and littering was put in a mild, enjoyable way and communicated via music, singing and acting. Although the children did not understand the spoken parts of the play, the music and laughter got to them too and all in all the participants returned to Biabaux with smiles of success.

Saturday, 25th October, the last day of F.U.S.E. came sooner than expected and so did the final evaluation of the week. The participants were saying goodbye to a week full of new experiences, for many of them this was their first experience of a European project, being abroad, meeting other young people from different countries, thinking and caring more about healthy lifestyle, the environment, natural beauty products, alternative use of paper waste, etc. At the beginning of the project there is always the shyness, skeptical looks and language barrier. However, it is only smiles and tears that are showing in the end, and these moments are always a true sign of a successful youth exchange. 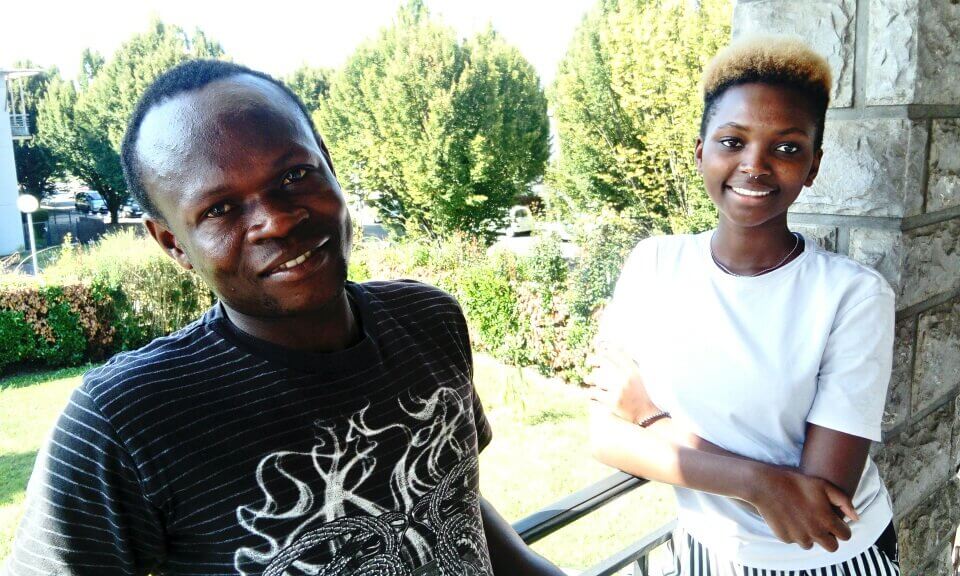 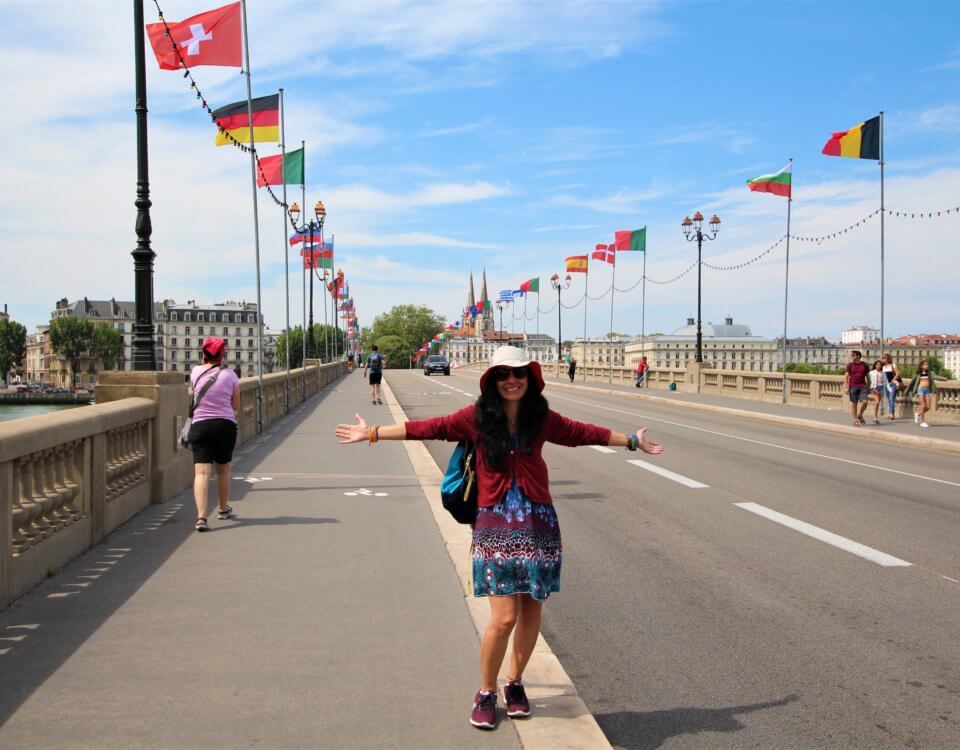